Our territory contains over 2,500 individual brick and mortar retail locations. Contrary to global consumer trends, aftermarket buyers still prefer to shop in person. Jobber calls are the core of our business.

Who are you? What do you do? What are you selling? How do you want you, your company, and your products to be perceived by consumers and competitors?

Fantastic, you're selling the greatest thing since sliced bread, the problem is, 15 other companies are already doing it. How are you going to stand out from the crowd? Our market expertise and resources will help get you to the top.

Finding the perfect balance between a high quality yet cost effective product can be difficult. It is made even harder by changing consumer demands. Our logistical insights will point you in the direction of success.

We provide guidance and feedback drict from consumers and Jobbers allowing your company to tailor marketing, pricing, branding and distribution strategies.

We leverage our existing relationships with Warehouses, Retailers, and Industry Ambassadors to grow your sales sustainably. 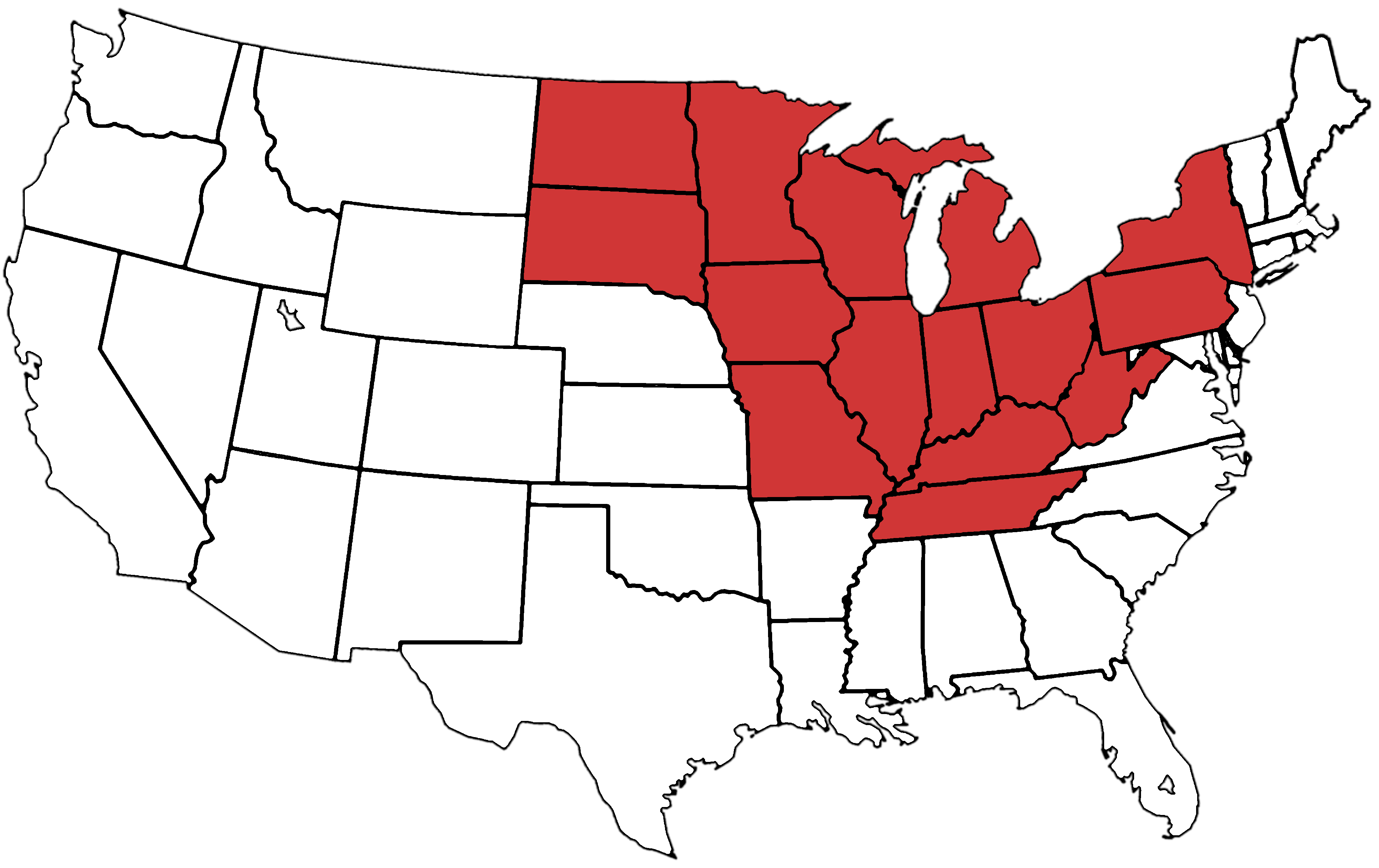 The territory encompasses 30% of the continential U.S. population and over 25% of its landmass.

We call on several major internet retailers which extends our market influence beyond the territory borders.

Four office locations in Chicago, Minneapolis, Cincinnati and Southwest Michigan allow our represenatives to provide constant attention to both manufacturers and customers.

Partner with USA | Grow your Business